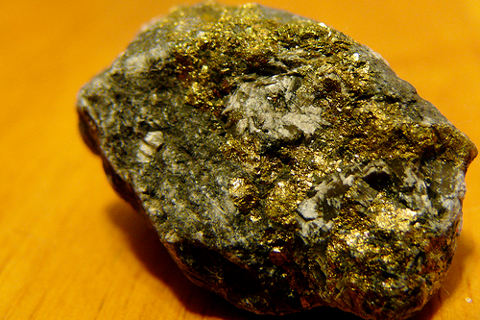 There are already available EMA certification, full geological reports, detailed bulletin at the geo-logical survey, as well as infrastructure and equipment.

The gold mine has the most highly mineralized deposits on record in the region. It is located only 30km north of Harare.

The Pearson mine is located about 30km north of Harare. The Mine can be reached by travelling 26km on the Harare – Bindura road and then 4km to the west on a dust road to reach the claims which are situated on the old Pearson farm settlement.

Mazowe area lies within the extensive Harare-Bindura-Shamva Greenstone Belt (HBSG), which comprises of volcano sedimentary piles and various intrusive rocks. The oldest preserved rocks in the greenstones are of the Iron Mask formation comprising felsic volcanic. The Iron Mask formation is overlain by thick met basalt of the Acturus Formation and the Amanda’s Basaltic member to the south-west.

There is a sheared contact between the two formations. The Passaford is the upper formation of the Bulawayan Group comprising various metafelsic volcanics intercalated with metasediments. The Greenstones Belt is economically important and is host to some of the largest mines in the country e.g. Freda Rebecca, Shamva Gold Mines, Mazowe group and Acturus Mine.

The claims are hoisted by the Metadacites of the greenstone. It is in contact with the Metabasalts (also of the greenstone) approximately 150m to the east of the claims. The claims lie within a highly fractured zone, sandwiched by 2 parallel, north-east trending sinistral strike-slip faults. The major Pearson Fault borders the south western end of the claims while the other minor fault lies only about 200m to the north. Fig 1 below shows the geographical map of Pearson claims. The Metadacites which hosts the reef (~12cm-30cm wide) impart a homogenous fine grained, light brown weathered material down to 8m deep. Below this level, it is poorly weathered, highly competent, darkgrey in colour, with an aphanitic texture.

The rock fabric displays a preferred orientation (schistocity) and is highly deformed with an assortment of tectonic structure like fissure, fractures and well developed cleavages (S fabrics near the surface and builds into several small stringers (~4-6cm width) which merge to give relative wide reef(~12cm-30cm width) with depth. It generally strikes 0700 and dips 50-550 north-west. The reef contains zones of a country rock at certain places along strike and displays swelling and pinching patterns.

I am the owner of the mine and am now looking to sell it to interested buyers.

Gold Mine for Sale in Zimbabwe, Mazowe Area, Close to Harare